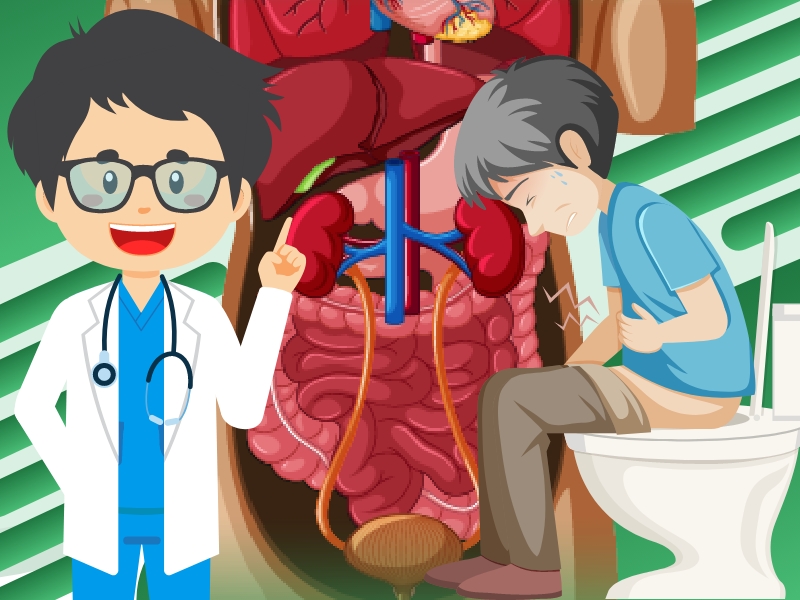 Constipation is one of the common issues that affect most adults worldwide. Women are twice as likely to be affected as men and the elderly are more likely to suffer than younger individuals. Studies have shown that taking probiotics help with constipation and help make your gut healthy.

Constipation is the difficult passage of stools that persists for several weeks or longer. It is generally described as having fewer than three bowel movements a week. Though constipation is very common, some people experience it that can interfere with their ability to go about their daily tasks. Constipation may also cause people to strain excessively to have a bowel movement. Treatment for the condition depends in part on the underlying cause. But, in some cases, a cause is never found.

There are many causes of constipation lifestyle choices, medications, medical conditions, and pregnancy.

Common lifestyle causes of constipation include:

Medications that can cause constipation include:

Medical and health conditions that can cause constipation include:

What Are The Symptoms Of Constipation?

The National Institute of Diabetes and Digestive and Kidney Diseases (NIDDK) recommends seeking medical advice if symptoms don’t go away or if you notice the following:

A healthcare professional may carry out tests to rule out a more serious condition, such as colorectal cancer or irritable bowel syndrome (IBS). This may be considered chronic if you’ve experienced two or more of these symptoms for the last three months.

How Can Probiotics Help With Constipation?

Constipation is the occurrence of any or all of these symptoms:

Even occasional constipation can throw off the balance of your digestive system because fecal matter contains waste products including many species of pathogenic microorganisms. As it lingers in your colon, it can begin to alter the balance of your gut microbiota.

Probiotics, particularly the strains Lactobacillus and Bifidobacterium, populate your gut with beneficial bacteria which: 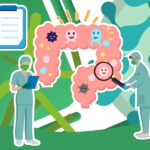 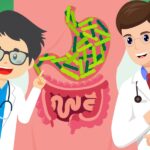 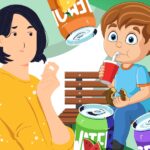 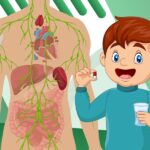 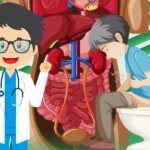